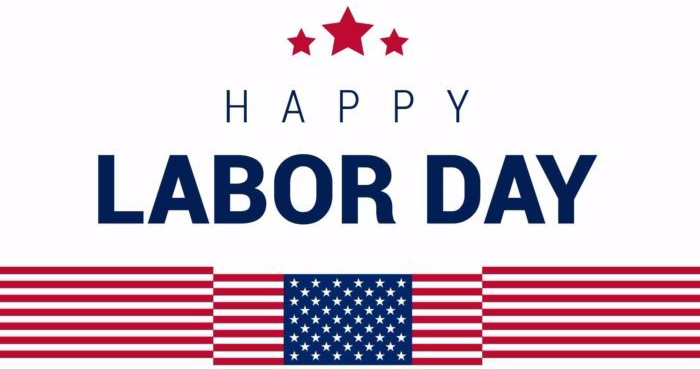 Nothing like Labor Day for us to get back to work. Minor issues like the birth of a child impeded our ability to keep up with the site for a few months there. We will have some catching up to do over the next few months and, happily, we have a fantastic new member of our team, Caity Maple, to help us make that happen. We have some fantastic guest writers lined up to write from time-to-time as well.

But for now, in honor of Labor Day, let us talk about organized labor and the Sacramento in our continuing series, “Who We are.”

For too long, Sacramento has struggled to not just find, but to really celebrate, our identity. We have grappled with an identity crisis. Whether it is our Sac’o Tomatoes cow-town roots or perceptions that we are little more than a pit stop between San Francisco and Tahoe, too often we find ourselves with a chip on our shoulder, trying to keep up with the Joneses but distracting ourselves from the fantastic, unique, comfortable city that we all share. Throughout this series, I use data to explore different aspects of Sacramento to try to help us understand — and celebrate — Who We Are.

Union membership has been in a well-documented decline for the last half century. Nationally it dropped from about 1 in 3 in the mid-sixties to 1 in 10 today. California’s membership levels have declined as well, dropping from a similar 1 in 3 to about 1 in 6 today. Meanwhile, despite declines in California, overall, and nationally, Sacramento’s union membership has remained basically flat (with significant year-to-year fluctuations) over the past thirty years. 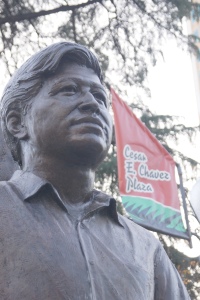 The decline in union membership has been linked to the decline in the middle class wages, lower non-union wages and increased inequality – although not everyone agrees.

Here in California, however, we can see that inequality play out pretty clearly across the state’s various metropolitan areas. The lower the union membership, the higher the inequality. Sacramento and Riverside have the highest union membership among large metros, while having the lowest levels of inequality.

On this Labor Day, while celebrating the important victories labor has won for all working Americans, we in Sacramento can also celebrate organized labor’s sustained strength in our city.

Full Disclosure: The author has been a member of the United Food and Commercial Workers, the United Auto Workers and is currently a member of SEIU, Local 1000.